LED stands for light emitting diode. An electrical current passes through a microchip, which illuminates the tiny light sources we call LEDs and the result is visible light. To prevent performance issues, the heat LEDs produce is absorbed into a heat sink.

Lifetime of LED Bulbs
The useful life of LED lighting products is defined differently than that of other light sources, such as incandescent or compact fluorescent lighting (CFL). LEDs typically do not “burn out” or fail. Instead, they experience ‘lumen depreciation’, wherein the brightness of the LED dims slowly over time. Unlike incandescent bulbs, LED “lifetime” is established on a prediction of when the light output decreases by 30 percent.

How are LEDs Used in Lighting
LEDs are incorporated into bulbs and fixtures for general lighting applications. Small in size, LEDs provide unique design opportunities. Some LED bulb solutions may physically resemble familiar light bulbs and better match the appearance of traditional light bulbs. Some LED light fixtures may have LEDs built in as a permanent light source. There are also hybrid approaches where a non-traditional “bulb” or replaceable light source format is used and specially designed for a unique fixture. LEDs offer a tremendous opportunity for innovation in lighting form factors and fit a wider breadth of applications than traditional lighting technologies.

LEDs and Heat
LEDs use heat sinks to absorb the heat produced by the LED and dissipate it into the surrounding environment. This keeps LEDs from overheating and burning out. Thermal management is generally the single most important factor in the successful performance of an LED over its lifetime. The higher the temperature at which the LEDs are operated, the more quickly the light will degrade, and the shorter the useful life will be.

LED products use a variety of unique heat sink designs and configurations to manage heat. Today, advancements in materials have allowed manufacturers to design LED bulbs that match the shapes and sizes of traditional incandescent bulbs. Regardless of the heat sink design, all LED products that have earned the ENERGY STAR have been tested to ensure that they properly manage the heat so that the light output is properly maintained through the end of its rated life. 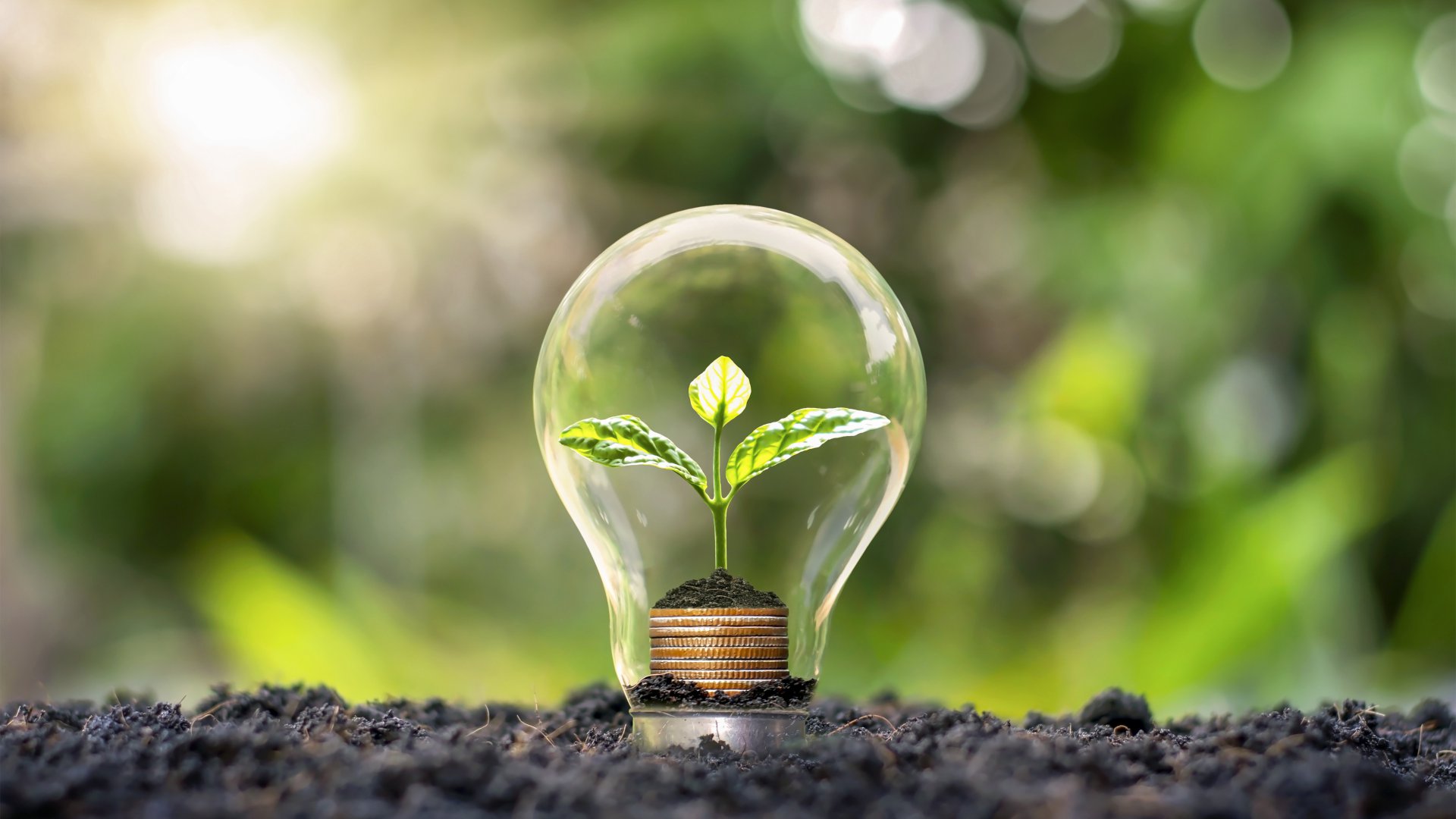 How is LED lighting different than other light sources, such as incandescent and Compact Fluorescent (CFL)?

LEDs are “directional” light sources, which means they emit light in a specific direction, unlike incandescent and CFL, which emit light and heat in all directions. That means LEDs are able to use light and energy more efficiently in a multitude of applications. However, it also means that sophisticated engineering is needed to produce an LED light bulb that shines light in every direction.

Common LED colors include amber, red, green, and blue. To produce white light, different color LEDs are combined or covered with a phosphor material that converts the color of the light to a familiar “white” light used in homes. Phosphor is a yellowish material that covers some LEDs. Colored LEDs are widely used as signal lights and indicator lights, like the power button on a computer.

Light color is measured on a temperature scale referred to as Kelvin (K). Lower Kelvin numbers mean the light appears more yellow; higher Kelvin numbers mean the light is whiter or bluer. Most ENERGY STAR certified bulbs are made to match the color of incandescent bulbs at 2700-3000K. For a whiter light, look for bulbs marked 3500-4100K. For bluer white light, look for bulbs marked 5000-6500K.

A. A single LED consists of numerous small lights outfitted with microchips. The light sources illuminate as electrons move through a semiconductor material.

A. According to Consumer Reports an LED can save you $100-400 per bulb over its lifetime.

A. The short answer is yes, you can find LEDs in warmer, soft white tones that mirror the glow of incandescent light bulbs. The longer answer is that technically LEDs are only available in amber, red, green and blue hues. Carefully combining these colors produces consistent, “realistic” white light. In order to achieve a soft white luminescence, manufacturers may apply a coating to LEDs. This is why some LEDs have yellow light bulb covers.

A. Yes. For best results, look for specially labeled packages that indicate that the LEDs are “dimmable.” Keep in mind you may need to replace your existing dimmer switch with one that’s compatible with the LED bulb of your choice.

A. LEDs are just starting to be designed to work in three-way lamps. You’ll want to look for “3-way” to be printed on the box to ensure the LED is compatible with your lamp.

A. Definitely. Look for LEDs labeled for “outdoor” use. LEDs are not sensitive to cold temperatures and are able to withstand snow and rain. They also have proven durable and unlikely to shatter.

Depending on running times, it’s possible to install an LED when a child is born and not have to replace the bulb again until he or she enters college!

A. Visit a participating retailer. Special pricing is valid on ENERGY STAR®-qualified LED purchases of 12 bulbs or less.

A: The easiest way is to look at the product packaging. If you don’t see the blue ENERGY STAR label, ask a sales associate for help. ENERGY STAR-qualified LEDs must meet 20 separate industry standards, be third-party tested and have the same or better performance and features as competing products.

Hint: To choose a light bulb qualifying for a markdown or rebate, look for stickers, signs or other promotional materials with your utility’s logo on them.

A. No. LEDs have instant-on technology.

A. LEDs typically do not burn out or fail. Instead, the amount of light they produce decreases or fades over time.

A. LEDs do not contain mercury and do not require special cleanup.

A. Cleaning up a broken LED is simple. Sweep up the glass and light components and throw them into your garbage. If the light malfunctioned through no fault of your own and is still covered under warranty, you can contact the manufacturer to discuss a resolution.

A. While it is safe to put your LEDs in the trash, recycling them is better. Your local home store may have a recycling box to collect expired LEDs. To locate an LED recycler near you, visit www.earth911.com.